Hurricane watches have been issued, a state of emergency has been declared in Louisiana and mandatory evacuations have been ordered in some places as Tropical Storm Barry formed over the Gulf of Mexico on Thursday {July 11, 2019} this morning. 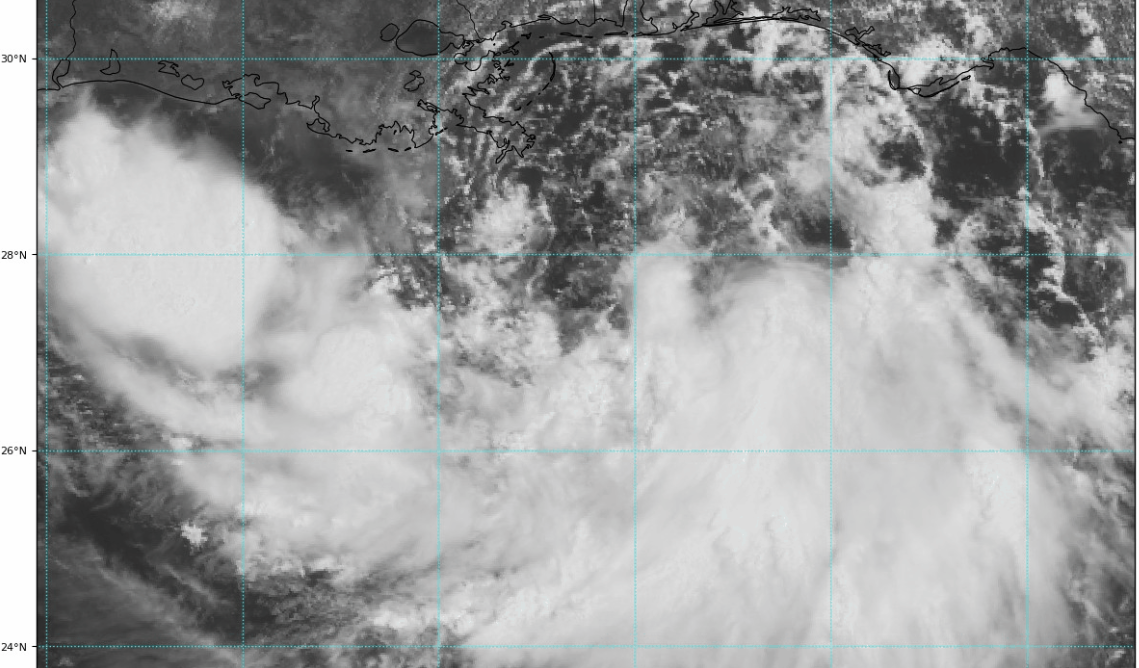 If Barry develops into a Hurricane it will become the first hurricane of the 2019 Atlantic season.

Heavy rainfall, storm-surge flooding and high winds to parts of Louisiana, Mississippi, and Alabama are expected!

NHC suggests 10 to 15 inches of additional rain could fall through early next week, with isolated totals up to 20 inches in parts of the Lower Mississippi Valley