Tracking the progress of its return to Tornado Alley

When it was operating, TIV1 was used to get close-up shots of dangerous tornadoes. Designed by filmmaker Sean Casey, it was featured in the Discovery Channel series Storm Chasers. The modified truck was fitted with an armored steel shell as well as hydraulic claws that helped attach the vehicle to the ground. It also featured bullet-resistant windows at the time TIV 1 was succeeded by another vehicle, TIV 2, which is still in use today by our storm-chasing team Storm Of Passion of Live Storm Chasers. Unfortunately, TIV 1 is currently not functional due to neglect over a number of years of sitting on a farm in Kansas. It is now under the possession of a new owner with dreams and hopes to restore it, however, the amount of required work needed will take time, so no plans of having it back on the road anytime soon! 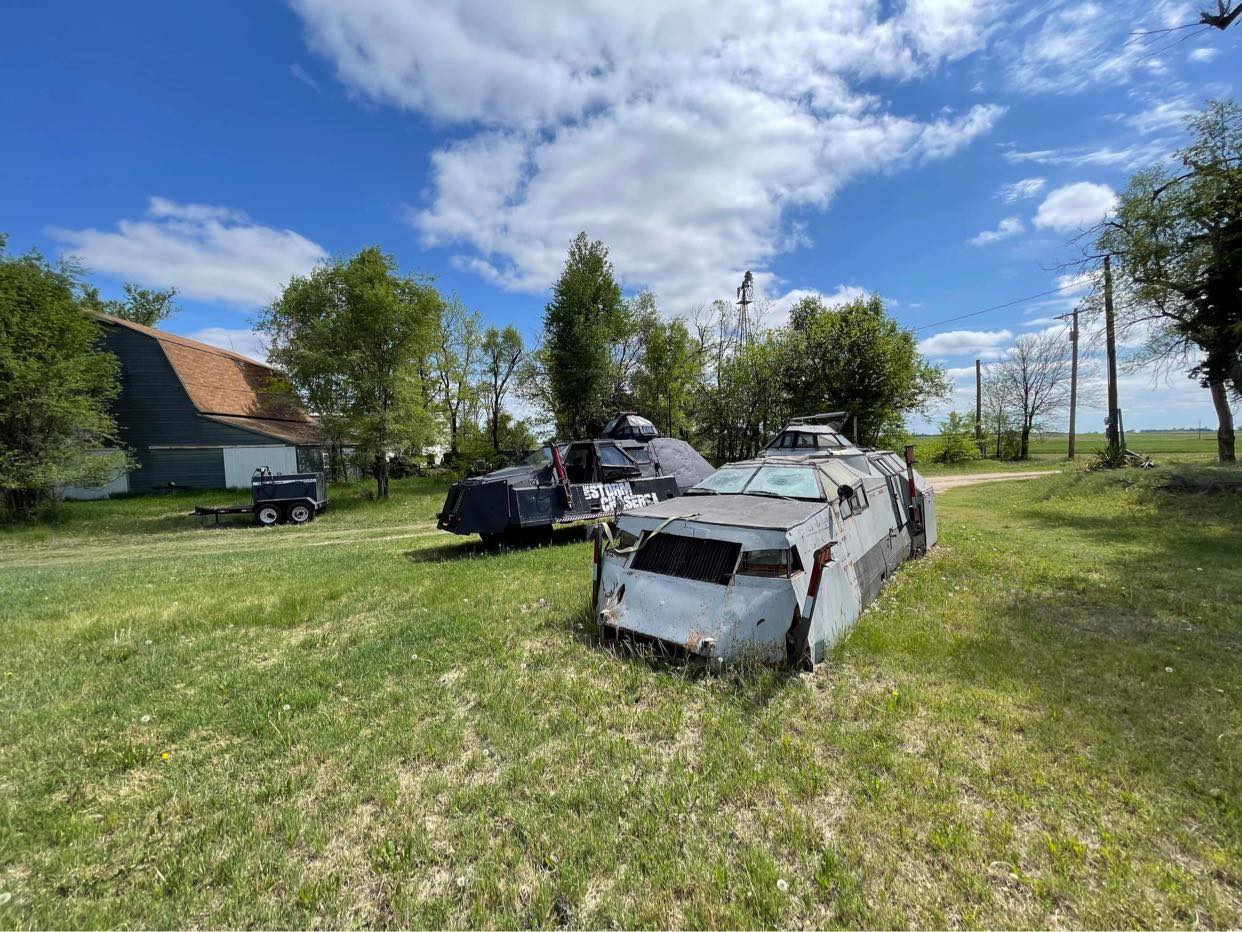 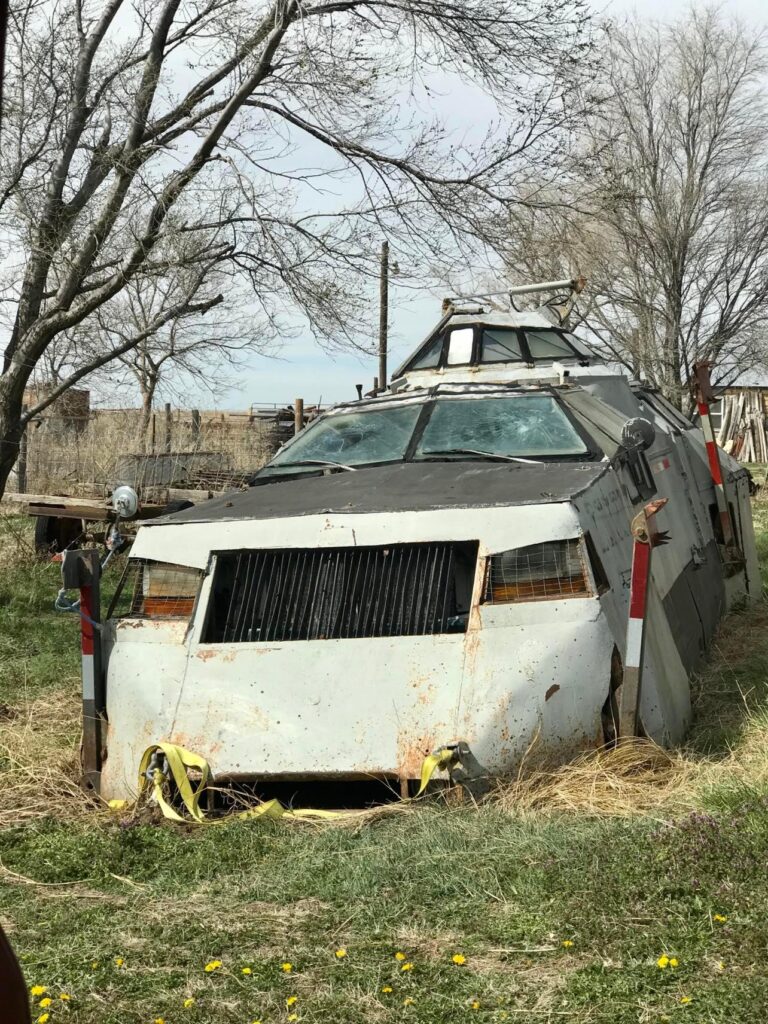 TIV 1 sitting in the middle of Kansas for YEARS, neglected and forgotten! 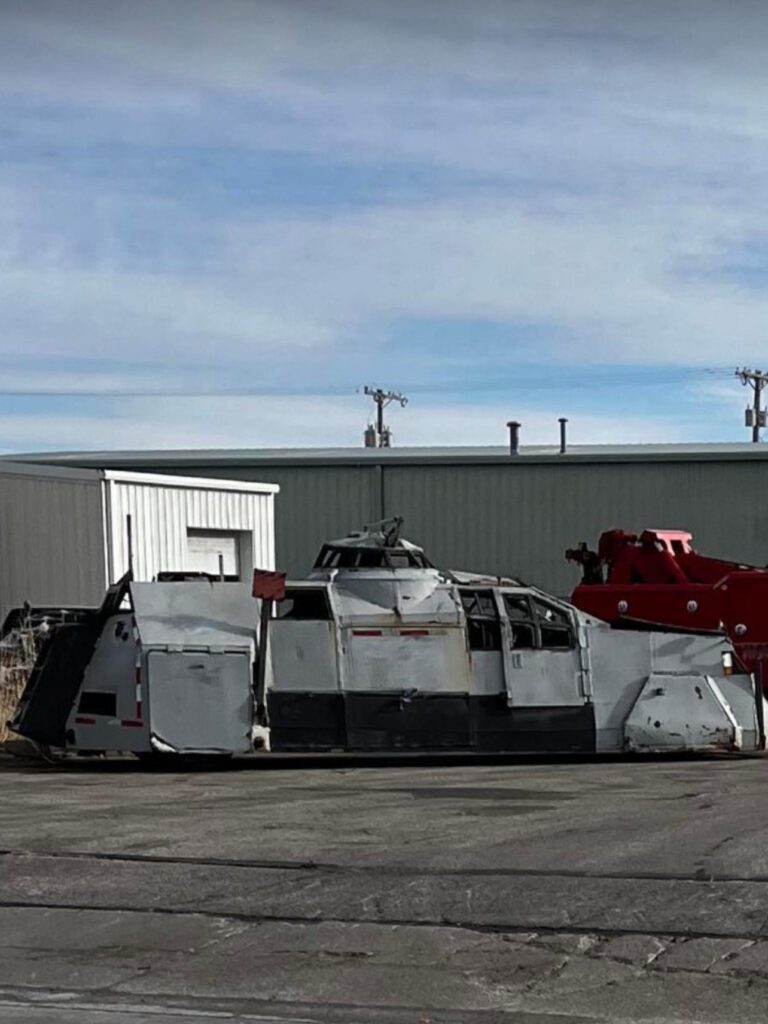 Disclaimer Notice…
Live Storm Chasers has NO affiliation with the new owner of the Tornado Intercept Vehicle 1 (TIV1) and does not represent our company! The purpose of this page is only to promote its return if/when it occurs, as well as keynote updates! We however wish the new owner success in rebuilding TIV 1 and bringing it back to Tornado Alley where our TIV 2 storm of passion team will be rocking the TIV2 this year!