Winter Storm Eboni will track into the Plains where it will intensify and lay down an expansive swath of wind-driven snow. Eboni will then spread snow into parts of the upper Midwest and northern New England through Friday.

It should be noted that there are two sides to this LARGE complex system. Read the latest on the severe weather related to Eboni

Winter storm warnings have been issued by the National Weather Service from southern Colorado northeastward to Minnesota and far northwestern Wisconsin. Heavy snow and blowing snow are expected to make travel dangerous in these areas.

Near-blizzard conditions – including low visibility and blowing snow – are possible in parts of the Dakotas late Wednesday (today) into Thursday.

Winter weather advisories are also in place for parts of the Rockies, northern Plains and upper Midwest where travel could be tricky through midweek.

At least 6 inches of snow is expected in a swath from parts of Colorado northeastward through the eastern Dakotas and into northern Minnesota and the Upper Peninsula of Michigan. More than a foot of snow is possible in eastern South Dakota, southeastern North Dakota and in parts of central and northern Minnesota.

The trickiest forecast for snowfall totals is for cities along the southern edge of the expected snowfall, which could see rain and snow. Minneapolis and Sioux Falls, South Dakota are two examples. Keep in mind, the area of heaviest snow could shift farther north or south in future forecast updates based on the track of the storm. – Strong Gusty winds will lead to blowing and drifting snow that may create snow drifts several feet high. 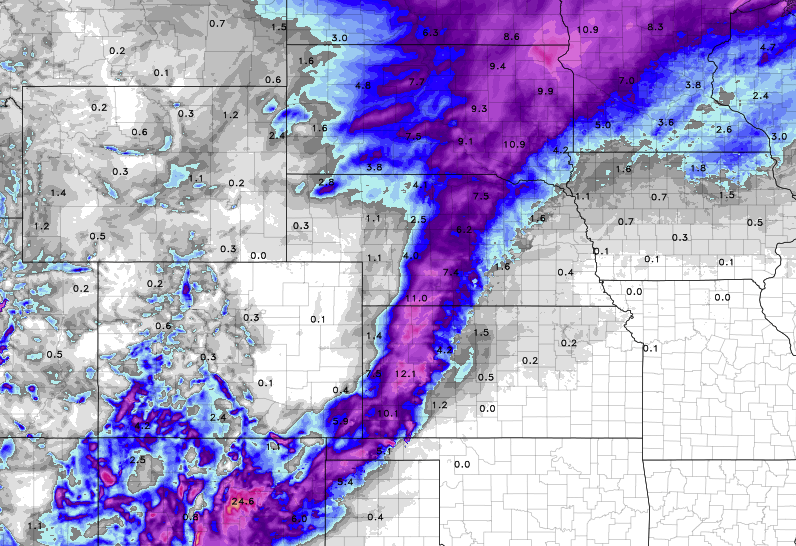 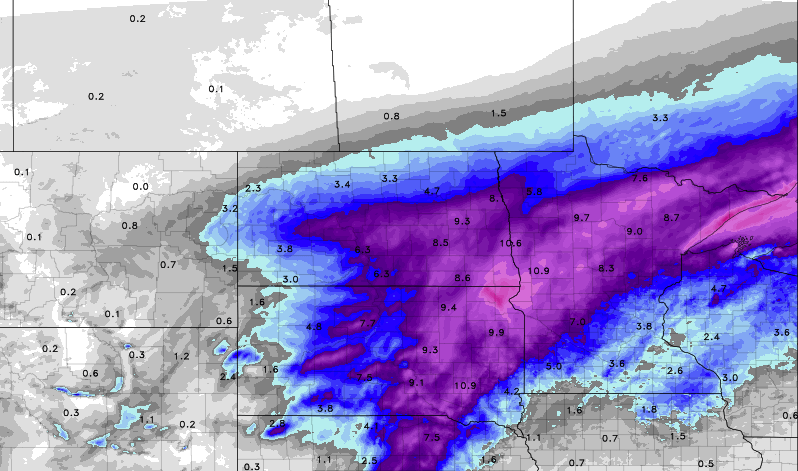 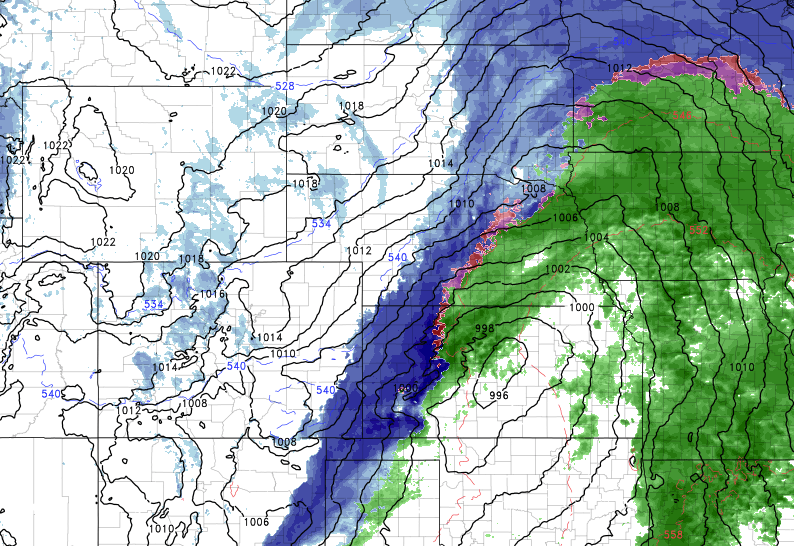 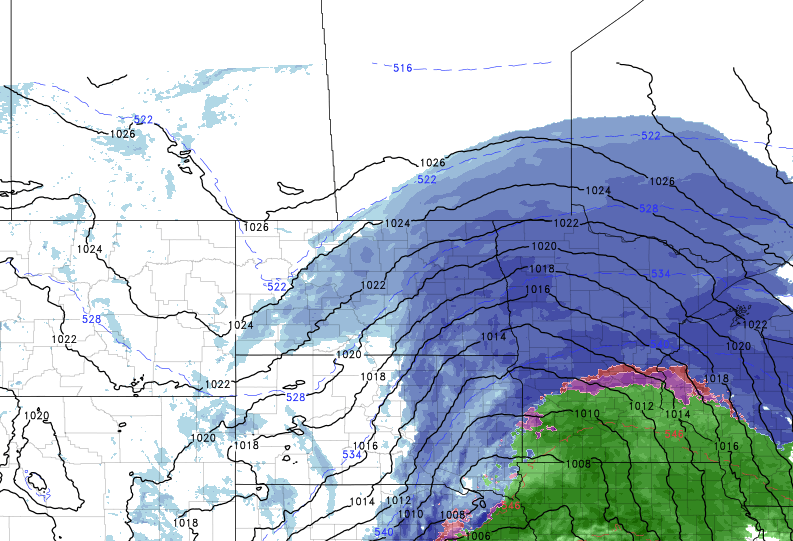 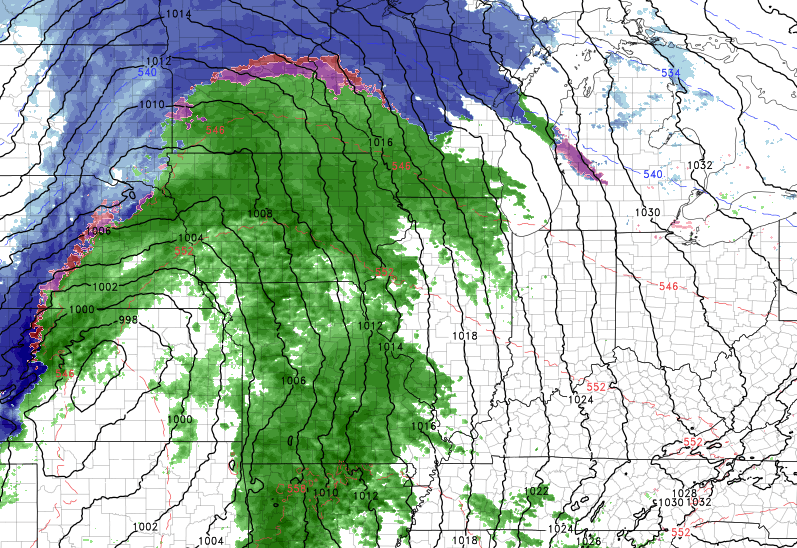 Stay Safe if you MUST be on the road, otherwise PLEASE delay any travel through these impacted areas!