On the night of July 4, the full moon will pass through part of Earth’s shadow, creating a lunar eclipse that will be visible across North America and South America.

The sun, Earth and moon will align on Saturday night, giving skywatchers around the globe a chance to see one of the top astronomical events of the month. 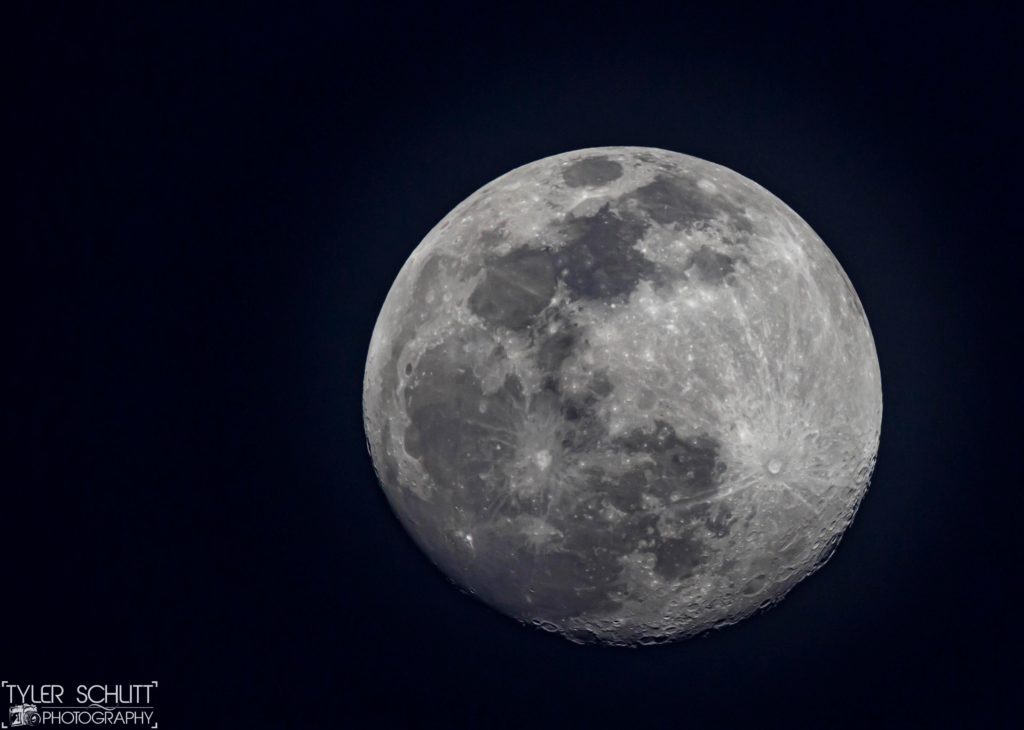 On the night of July 4, the full moon will pass through part of Earth’s shadow, creating a lunar eclipse that will be visible across North America and South America.

This will be the first lunar eclipse visible from this part of the world since 2019. People in some places in Africa and western Europe will also be able to see part of the eclipse. 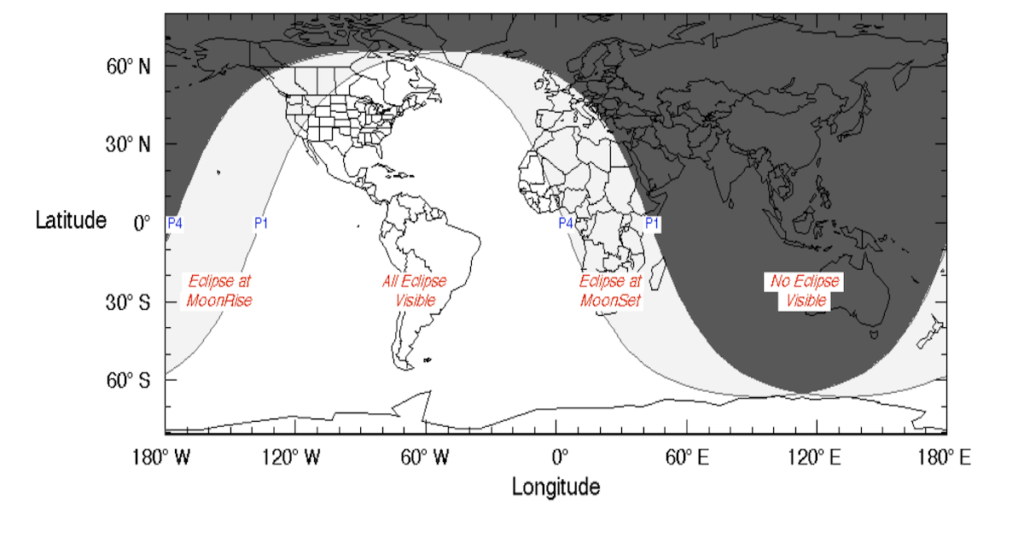 The eclipse will be the perfect celestial event for those across the United States staying up late after Independence Day fireworks, as long as clouds don’t interfere. 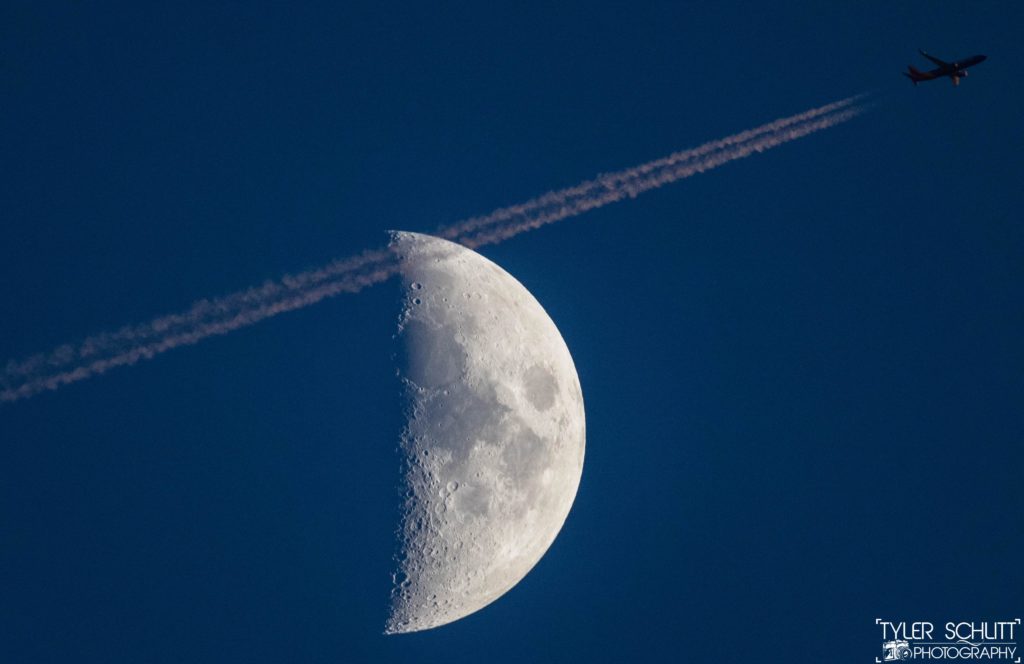 “This third kind of lunar eclipse is much more subtle, and much more difficult to observe, than either a total or partial eclipse of the moon,” EarthSky explained on its website. “At best, at mid-eclipse, very observant people will notice a dark shading on the moon’s face.”

This is vastly different from a total lunar eclipse when the moon goes completely dark and can even take on a deep red or rusty orange color.

People of all ages can see the event — no telescope required — but knowing what time to look up is key. 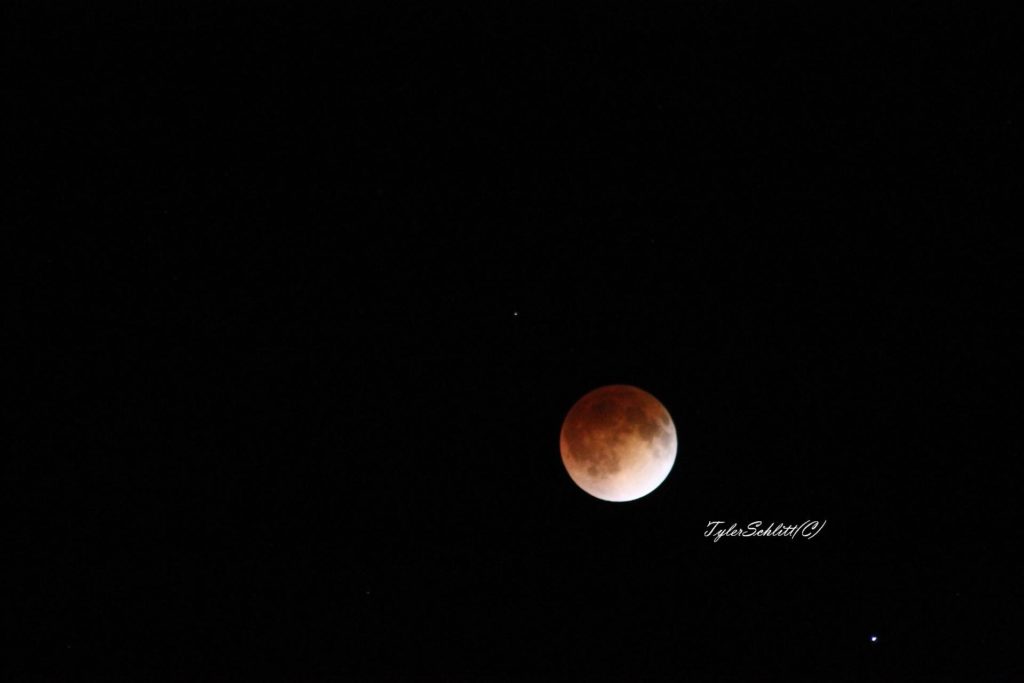 The shaded corner of the moon will be most evident around 12:30 a.m. EDT, just about mid-eclipse, before the moon gradually drifts out of the Earth’s shadow.

Folks across the western U.S. are expected to enjoy the best viewing conditions on Saturday night for watching the lunar eclipse and any firework displays. Mainly clear conditions will also lead to uninterrupted viewing in parts of Texas, the lower Midwest and the Canadian Prairies.

Clouds could be an issue for much of the rest of the U.S. mainland, especially across the Deep South, New England and swaths of the central U.S. where thick clouds and rain will block out the night sky.

Other areas of Canada, the U.S. and Mexico will have some clouds around throughout the night, but there should be enough breaks for people to catch occasional glimpses of the darkened moon throughout the eclipse. 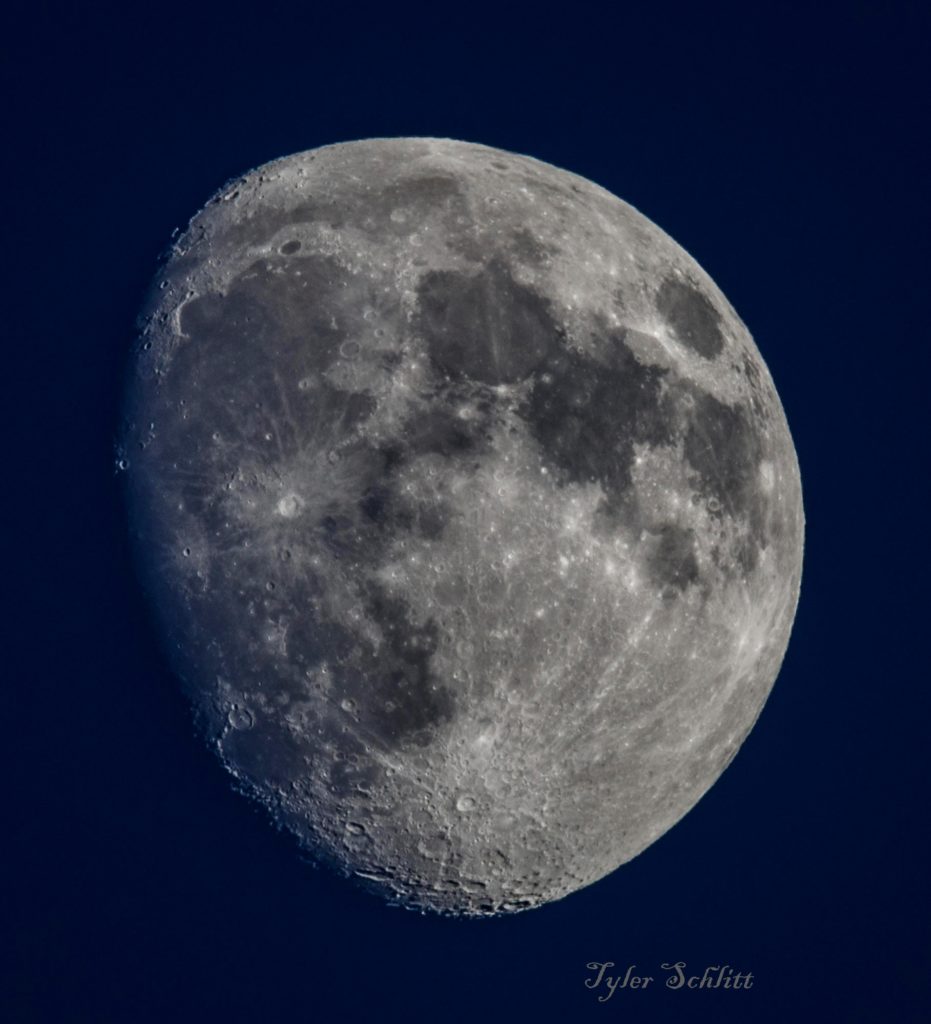 The eclipse will be the main event in the night sky this weekend, but people may also want to look toward the moon on Sunday night as it shines extremely close to Jupiter and Saturn.

The three will be bunched together all night long with the trio rising in the southeasterly sky around 10 p.m. local time. 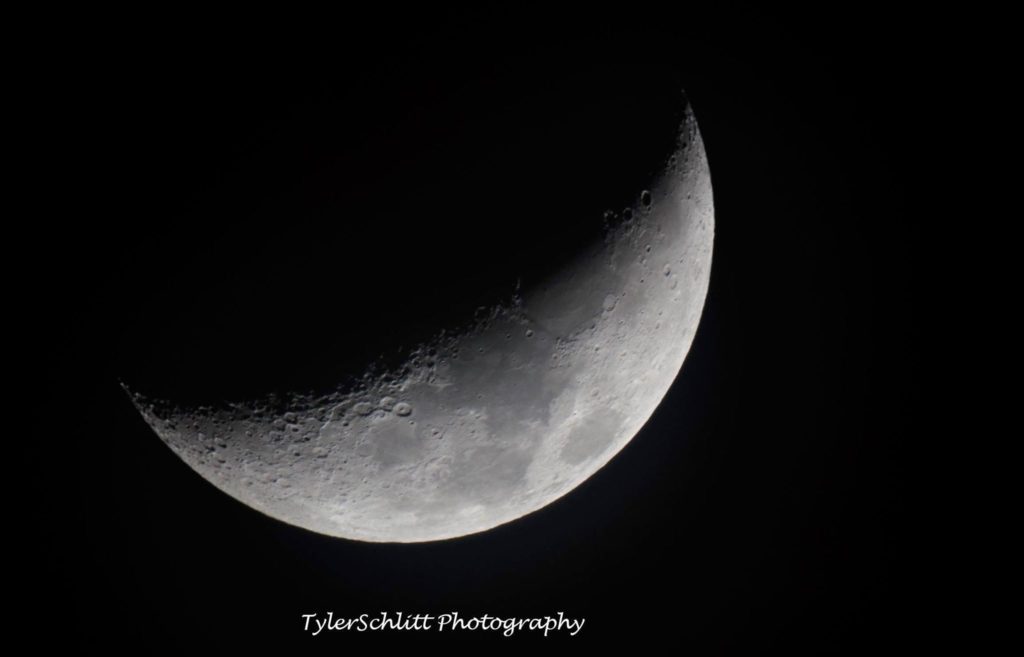 After this weekend, stargazers will need to wait until the night of Nov. 30 for the next opportunity to watch the moon pass through the Earth’s shadow. This too will be a penumbral lunar eclipse, but it will be visible over a larger area of land, including the Americas, Australia and eastern Asia.

The next total lunar eclipse is set to take place on May 26, 2021, and, similar to the eclipse in November, it will be visible over most of the Americas, Australia and eastern Asia. 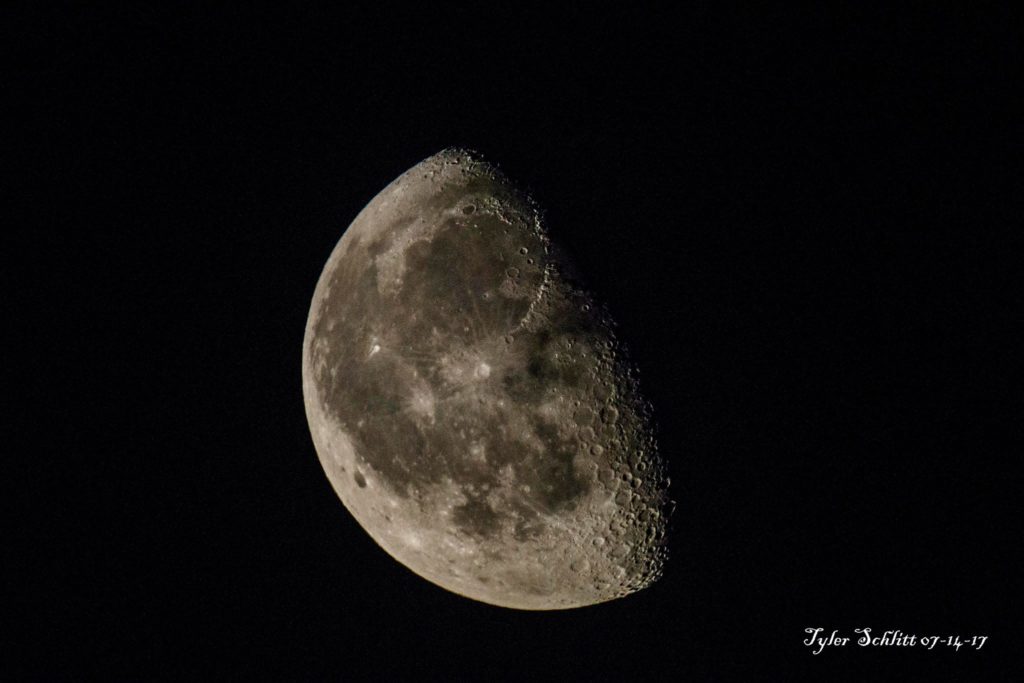 We would like to thank LSC Team Member Tyler Schlitt for his INCREDIBLE Moon Shots! Check Out His Page Here!

The Great Conjunction – Closest in Centuries! Jupiter and Saturn will merge in the night sky this evening (Monday), appearing closer to one another than […]