King Tides and Dorian Making Could Make The Situation Much Worse!

As a strengthening Hurricane Dorian heads for a likely landfall along the Florida coast, the storm may coincide with a twice-a-year phenomenon that could lead to even more destruction than a Category 4 hurricane would already bring.

King tides, or unusually high tides that happen when the moon is closest to the Earth, are taking place now in Florida and are likely to continue through Labor Day, the time Dorian is forecast to make landfall. 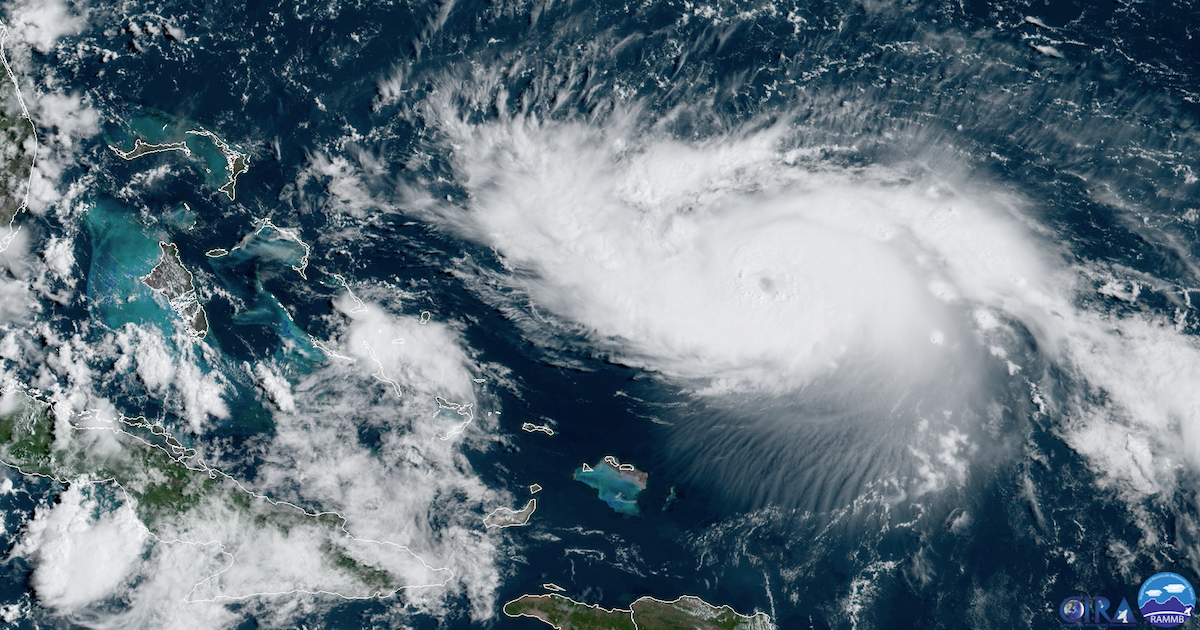 How would king tides affect what happens with Dorian? Here’s a look at king tides and what they do.

What is a king tide?

The term “king tide” is a term used to describe an especially high tide event. It is not a scientific term.

What causes a king tide?

The tides happen when there is an alignment of the gravitational pull between the sun and moon in the Northern Hemisphere, according to the National Oceanic and Atmospheric Administration.

“Twice a year when the Earth, sun and moon line up, when the moon and the sun are at perigee and perihelion, we generally experience the greatest tidal ranges of the year,” according to the North Carolina King Tides Project.

What are perigee and perihelion?

Perigee is the name of the point when the moon is closest to the Earth.
Perihelion means a point in the orbit of a planet (in this case Earth), asteroid or comet that is nearest to the sun.

What does this have to do with tides?

A few times a year, in the spring and fall, the new or full moon coincides with the perigee of the moon.

During full or new moons average tidal ranges are slightly larger. A new or full moon occurs when the sun, earth and moon are in near alignment. The tides this alignment creates are slightly higher than average tides and are called the “perigean spring tides.”

What happens when they occur near the time a tropical system makes landfall?

A tropical system pushed water inland in advance of making landfall. If that happens during a perigean spring tide, it pushes an already abnormally high tide, even higher, adding to property damage and coastline erosion.

King tides do not raise the water levels by an extraordinary amount, but they do raise them.

When is the next king tide in Florida?

King tides along the east coast of Florida began Monday and are expected to continue through next Tuesday.
NOAA predicts that high tides will be at their highest point on Thursday and Friday evening at Miami Beach.