Is the classic movie Twister getting a reboot?

Universal Pictures is looking to reboot the classic movie “Twister,” and looks to have even found a director to weather the storm. 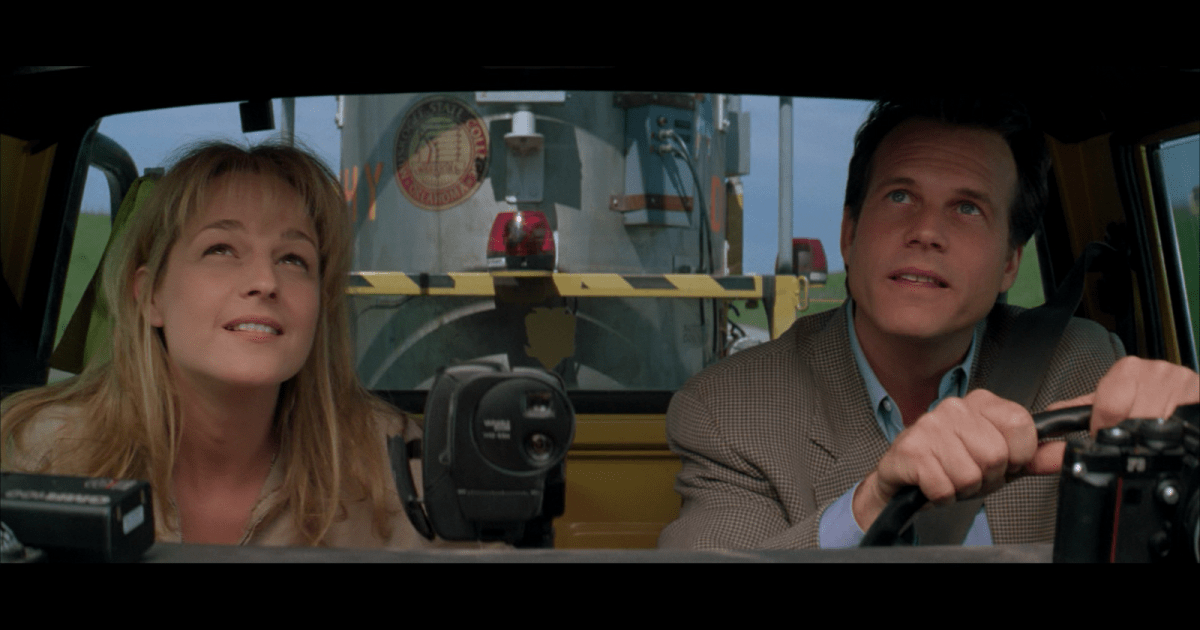 Sources of Variety say that Universal Pictures is developing a reboot of the 1996 blockbuster and is in negotiations with “Top Gun: Maverick” helmer Joseph Kosinski to direct.

Frank Marshall will produce the pic and the studio is currently meeting with writers to pen the script.

Plot details are vague on this latest version, but the original film starred Bill Paxton and Helen Hunt, who play storm chasers and a couple on the brink of divorce.

They team up to chase tornadoes in order to deliver their advance weather alert system that has to be placed in the path of the Twister. 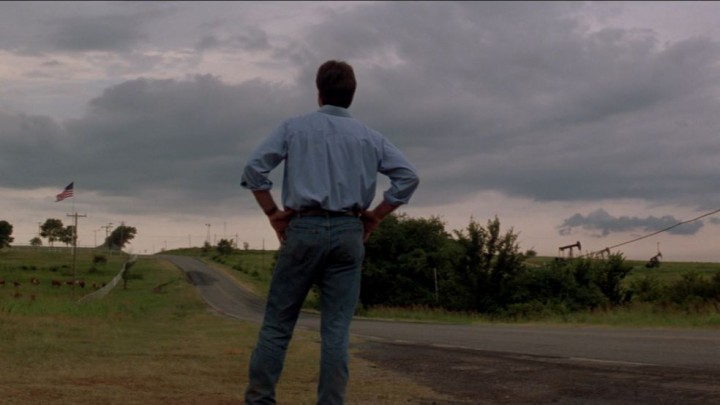 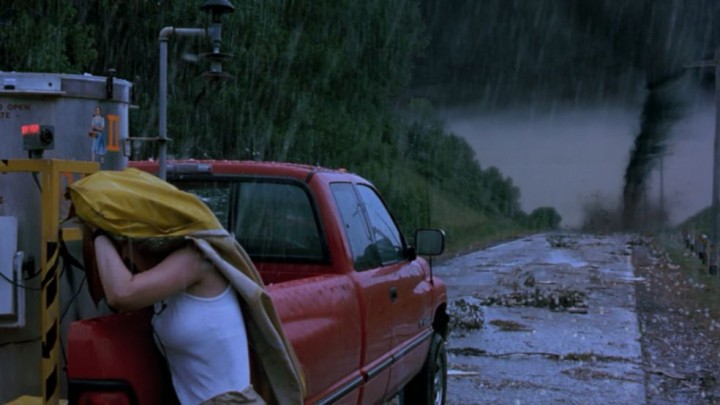 The film was not only a massive hit, bringing $494 million at the worldwide box office, but it also was applauded for its ground-breaking special effects. “Speed” director Jan De Boot helmed, Steven Spielberg exec produced and, in a rare occurrence, author Michael Crichton penned the script.

Our takeaway… Why redo something that was very Succesful.

However, we would still watch the remake!

Senior VP of production Sara Scott will oversee for Universal.

Kosinski is no stranger to taking on big-budget projects, starting with his breakthrough directing debut on “Tron: Legacy.” The film scored at the box office, and led to Kosinski getting the Universal directing job “Oblivion,” which also resulted in his strong ties to Tom Cruise, who starred in the movie.

Kosinski is repped by CAA.

This story was brought to our attention by Variety.com

FAA Commercial Drone Operations & Info Live Storm Chasers, LLC believes in the safety and well-knowledged of its crew operations in all areas of our coverage! This […]

The Office Live Storm Chasers Online Apparel Store is NOW Open! We are excited to partner up with Tyler Athletics to provide quality items and […] 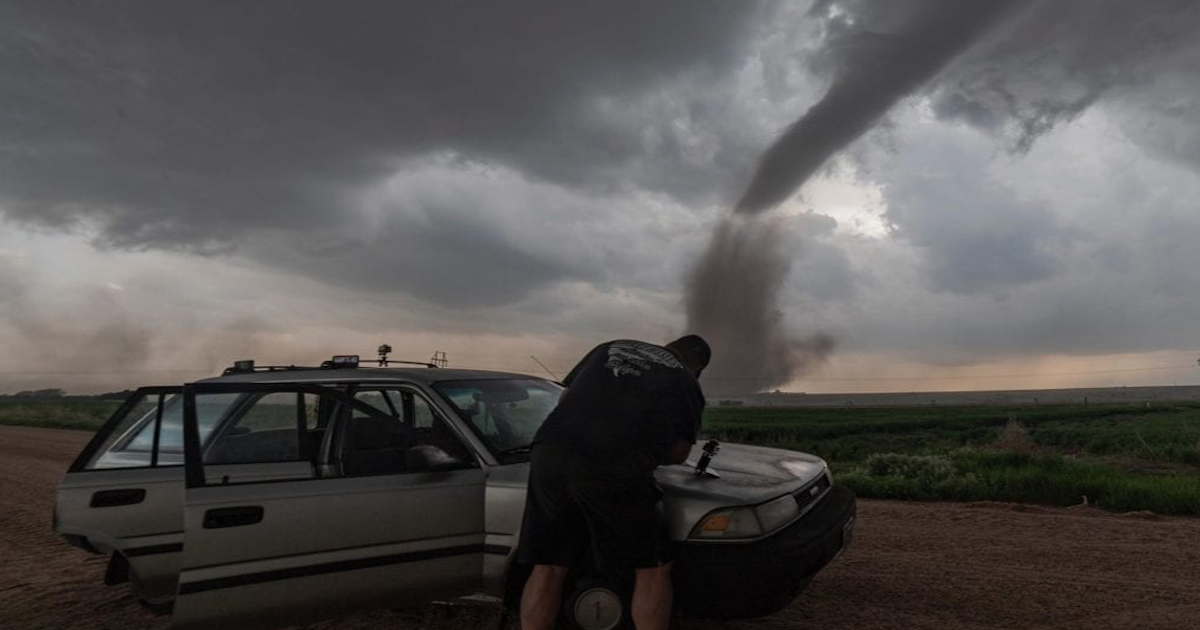 Outlaw Chasers? Who are they? Randy Hicks together with Lisa Mcgeough & team, they have documented many of the intense weather videos you will find […]