The Tennessee State Prison and its grounds were heavily damaged during the tornado that struck Nashville overnight.

Tennessee Department of Correction Commissioner Tony Parker said the damage to the historic site was extensive, but no one in the area was injured.

The prison building took major structural damage. The Cook Chill Building was practically destroyed, and the strike force building was damaged, according to Parker.

An aerial video posted by TDOC shows the exterior wall of the prison’s right-wing nearly sheared off, exposing the cell blocks inside. 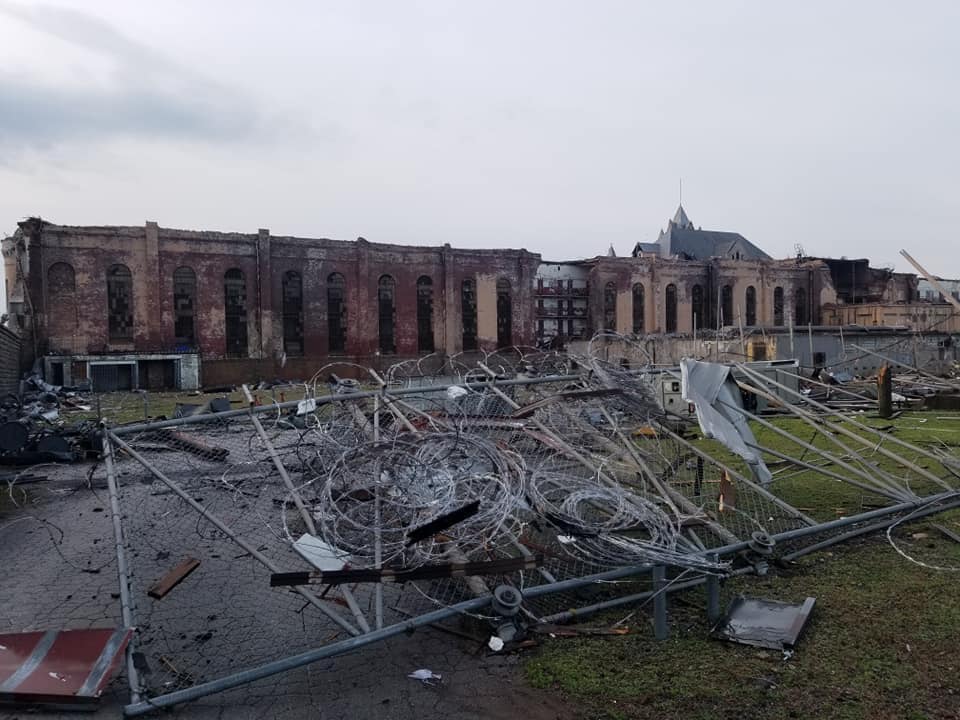 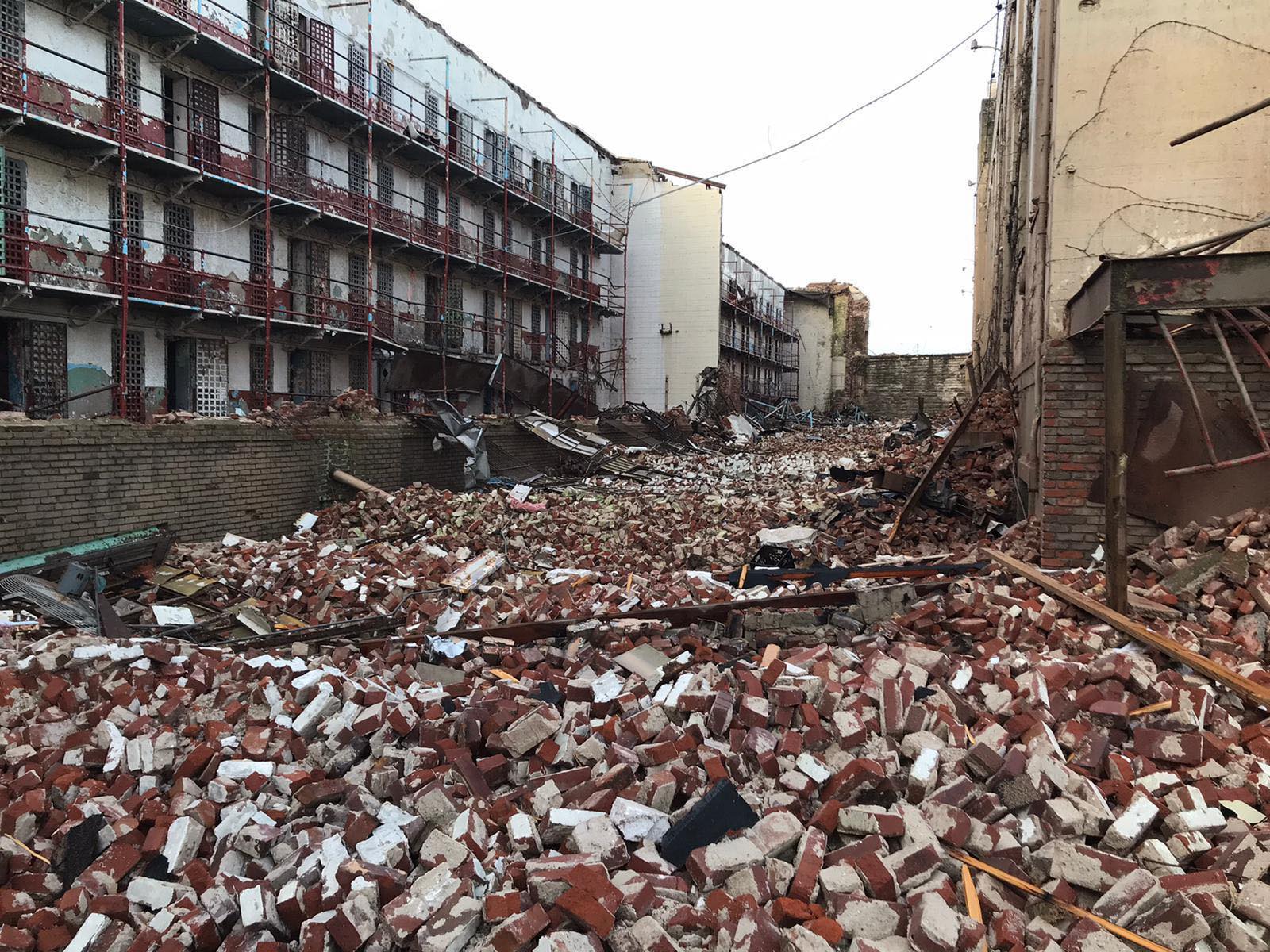 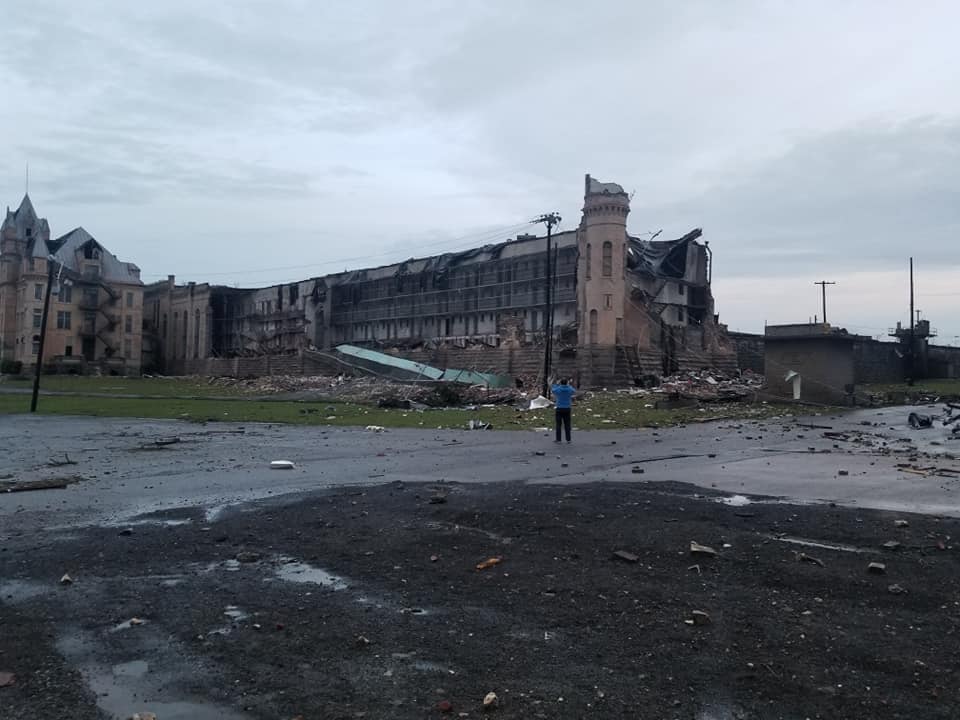 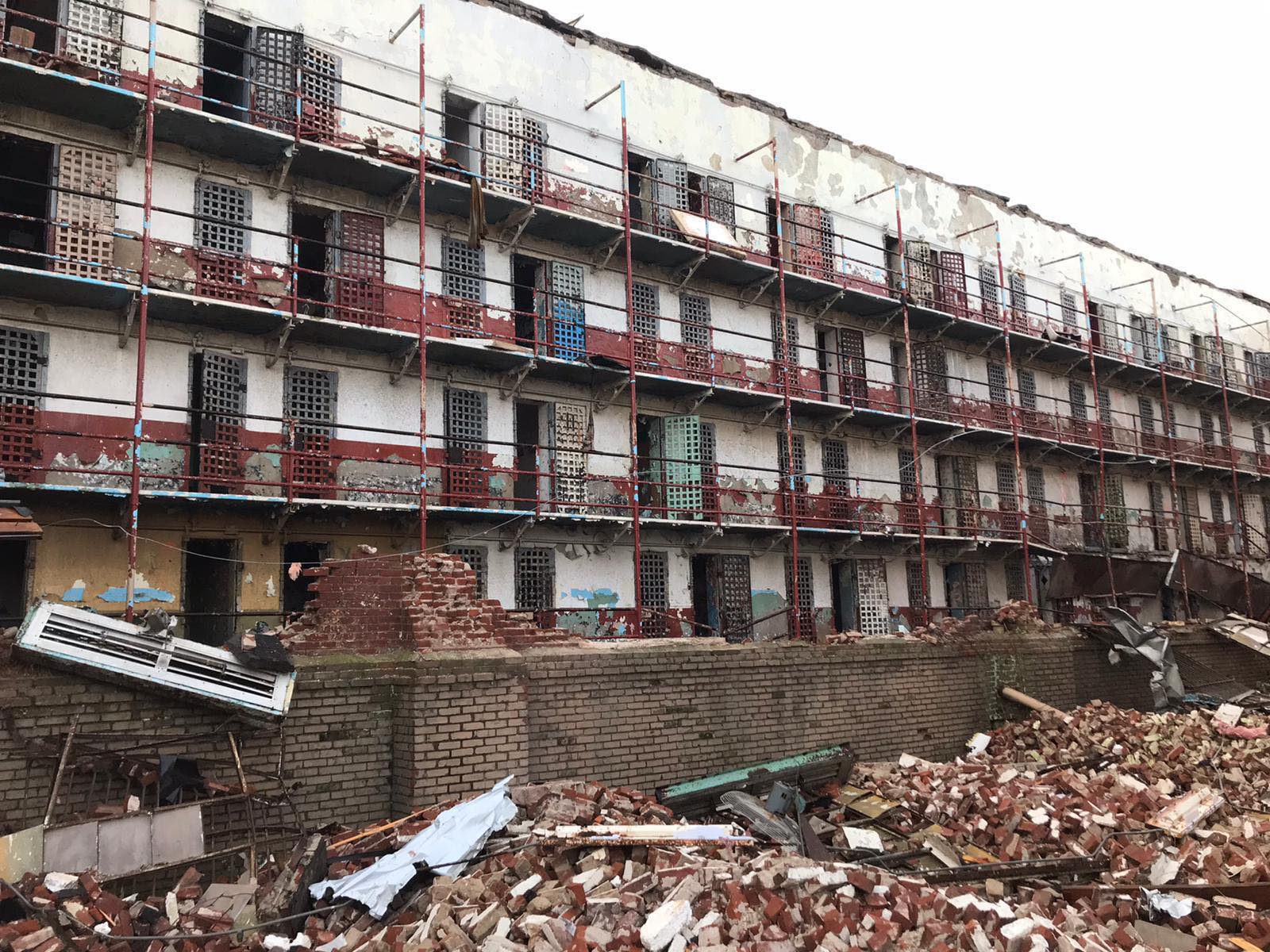 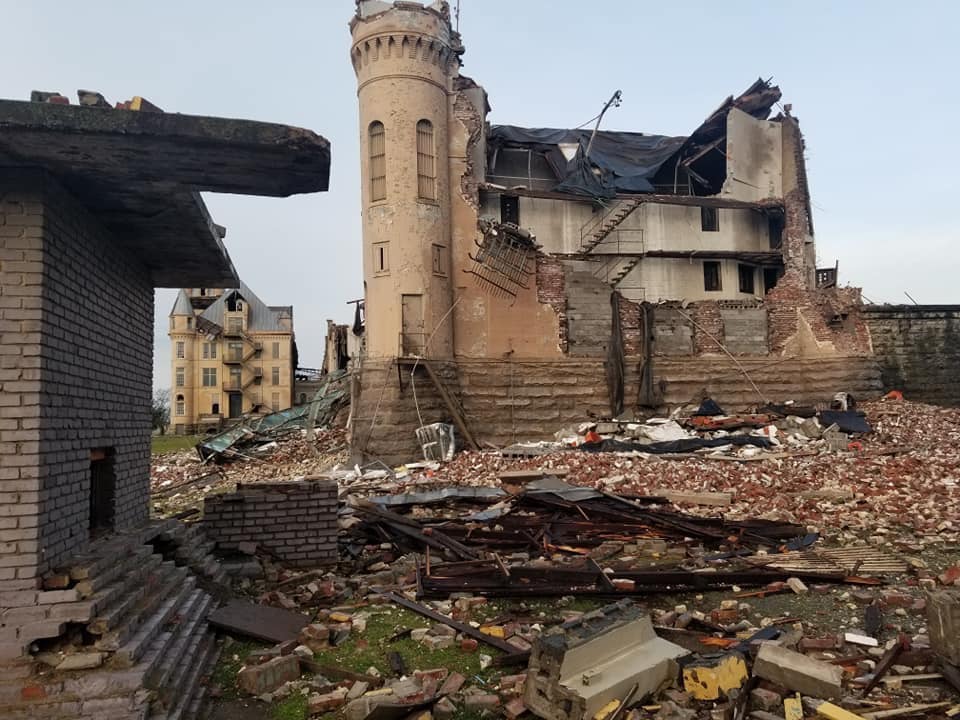 It was the setting of several movies like “The Green Mile”, “The Last Castle”, and “Walk The Line,” and a number of singers, like Eric Church, have filmed music videos at the site.