Super Typhoon Mangkhut made landfall early Saturday in the northern Philippines, bringing with it gale-force winds and heavy rains as aid agencies warn millions are at risk.

The Category 5 storm had top winds of 167 mph winds, with gusts as high as 200 mph, when it was about 245 miles northeast of Manila, the U.S. Navy’s Joint Typhoon Warning Center said in its latest report. Forecasters expect Mangkhut to head toward the Hong Kong area and South China.

Known locally as “Ompong”, Mangkhut is lashing the northern parts of Luzon Island as it heads west into the South China Sea & toward Hong Kong and southern China.

An estimated 5.2 million people are within 77 miles of the projected path of the Super Typhoon, according to the National Disaster Risk Reduction and Management Council. 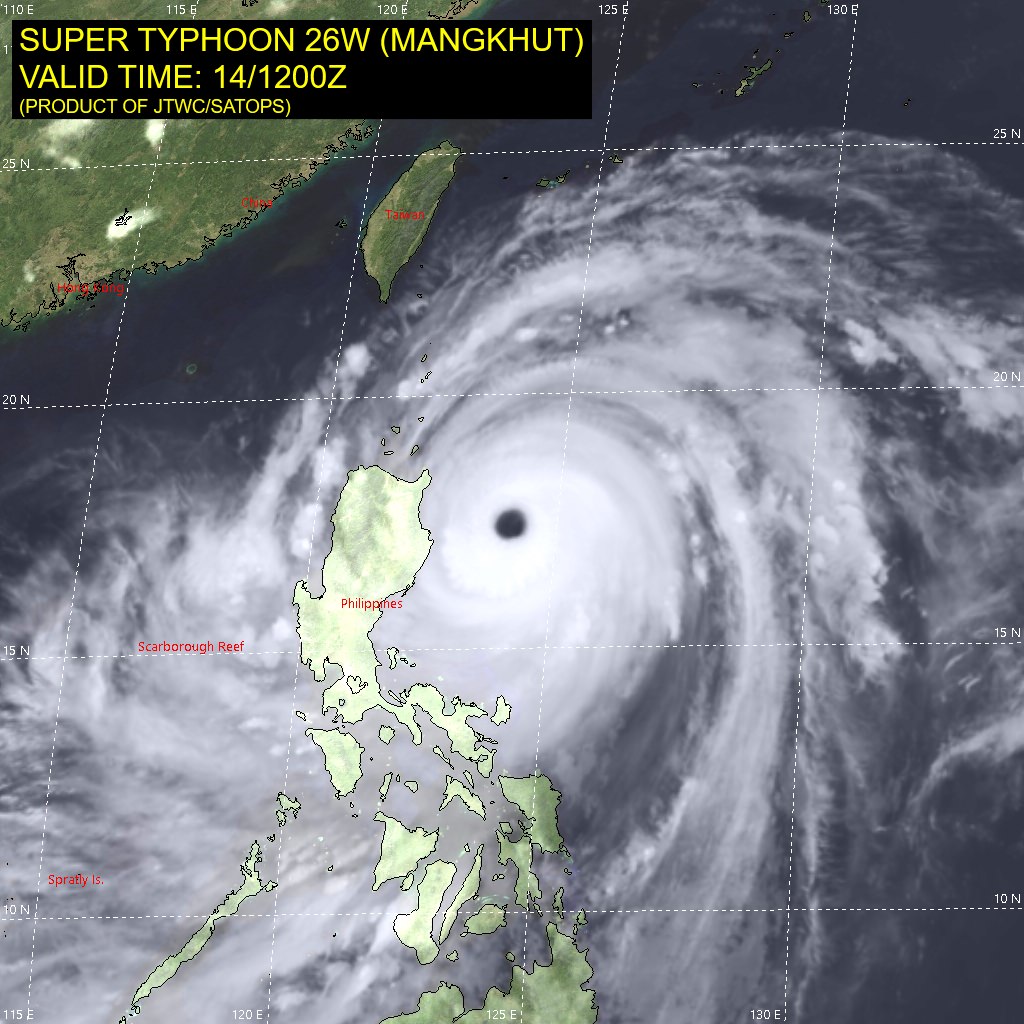 What are the differences between Cyclones, Typhoons, and Hurricanes???? Find out here