Severe turbulence caused an Aerolineas Argentinas flight’s passengers to suffer injuries during a flight from Miami to Buenos Aires on Thursday! 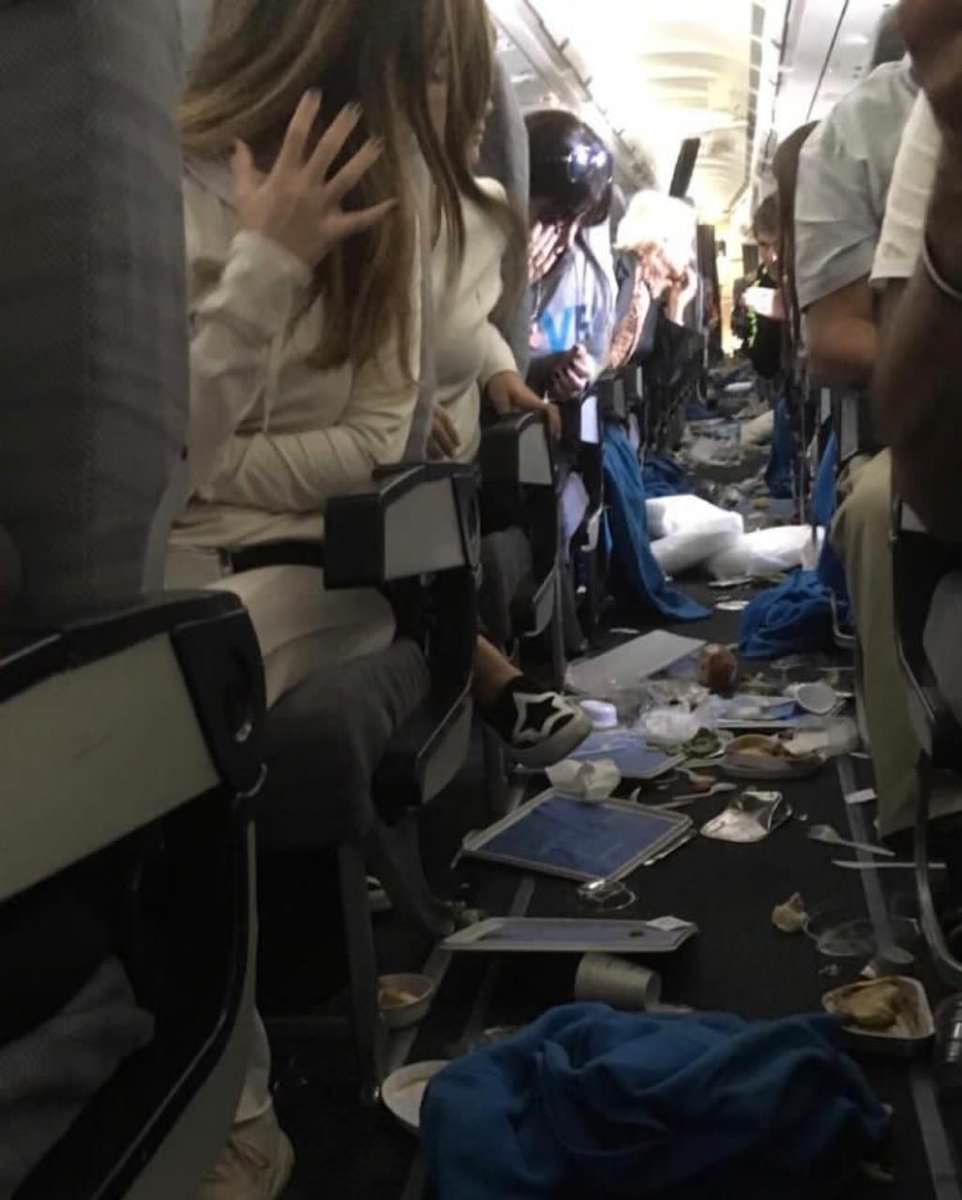 According to the airline’s spokesperson, the crew on flight AR1303 reported the passengers were injured after the plane had reached it’s cruising altitude when there were sudden movements due to atmospheric conditions. 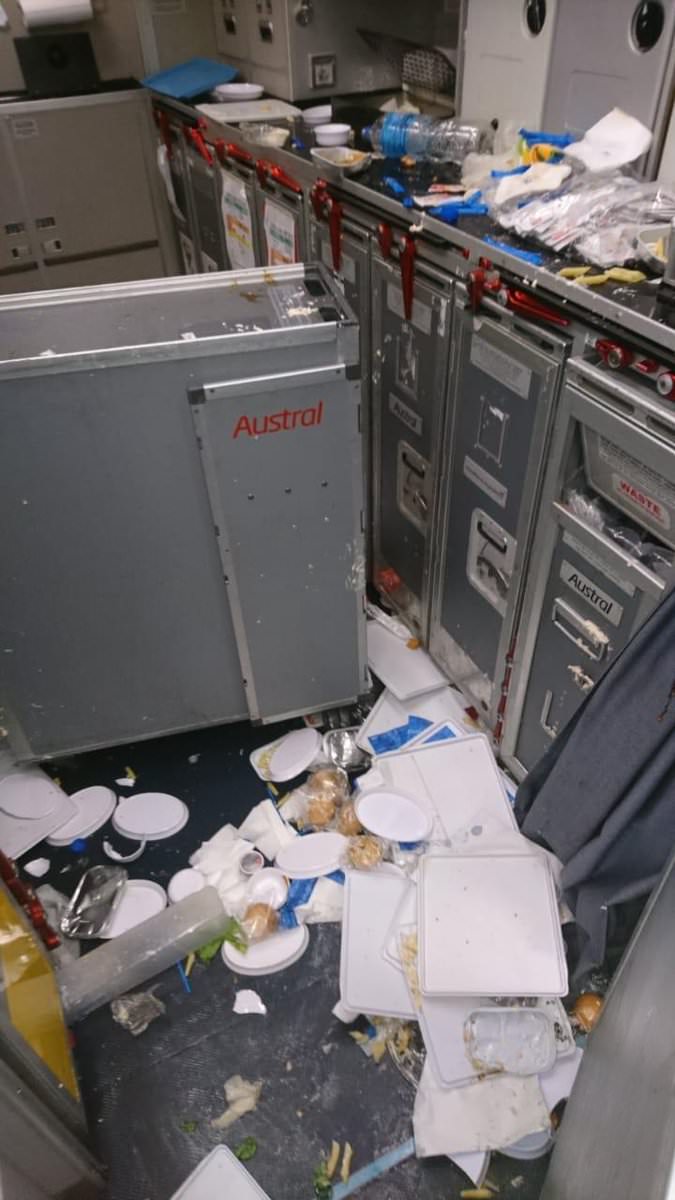 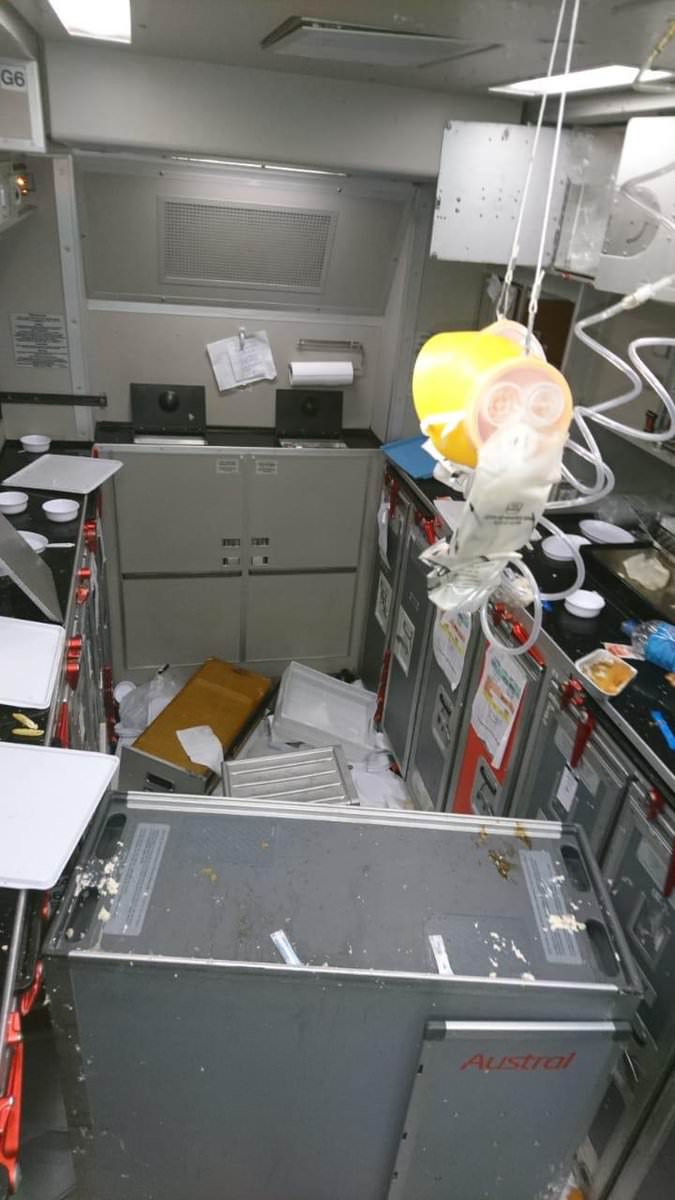 Once the turbulence zone was crossed, the crew in charge of the flight dedicated to assist the injured passengers and to relieve the general condition of the 192 passengers. 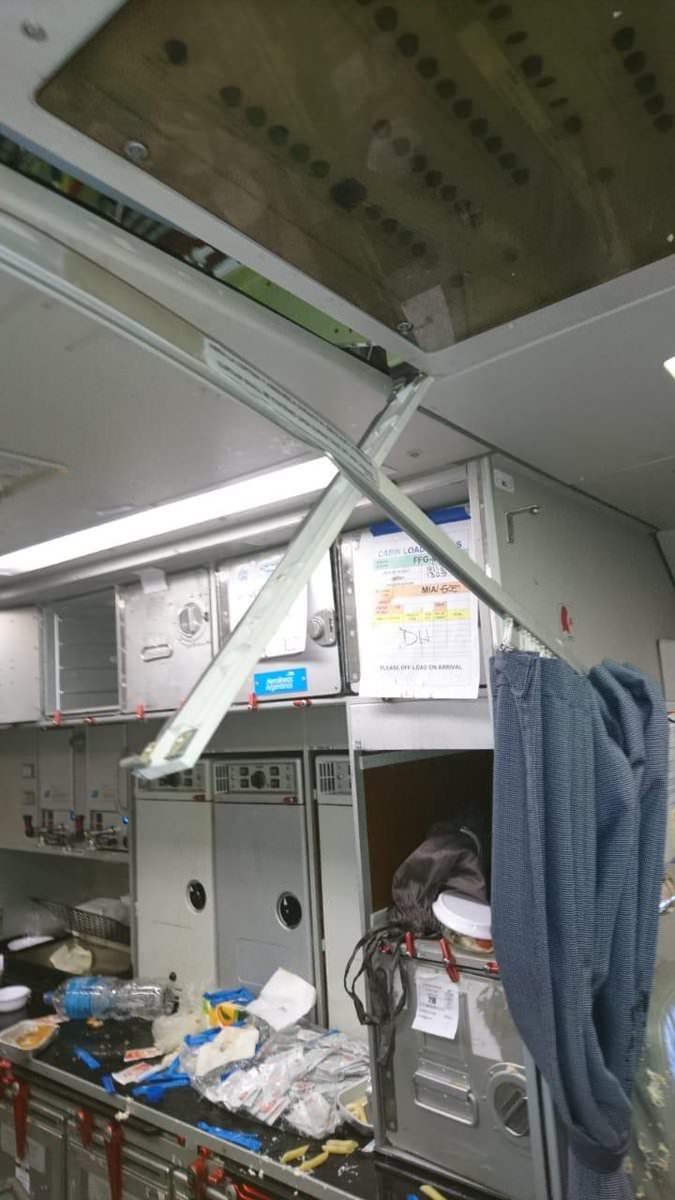 However, Eight of the injured were being treated at the hospital on Thursday night. The others were treated on the plane before landing and at the airport where medical personnel was waiting for the plane to land. 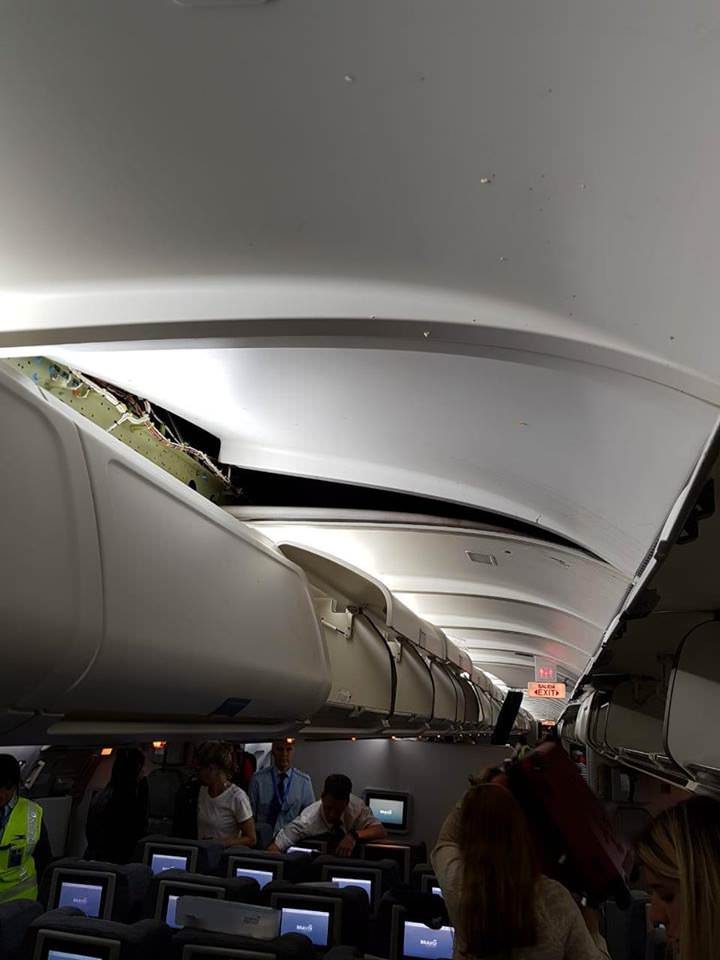